Visit Us At The 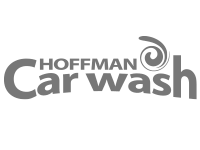 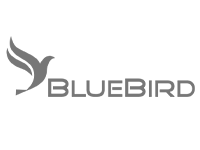 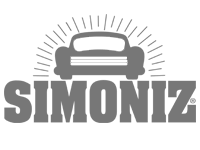 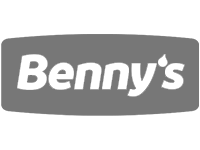 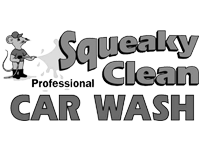 Our car wash solutions are designed with durability in mind and forged from stainless steel and outfitted with nonproprietary parts. 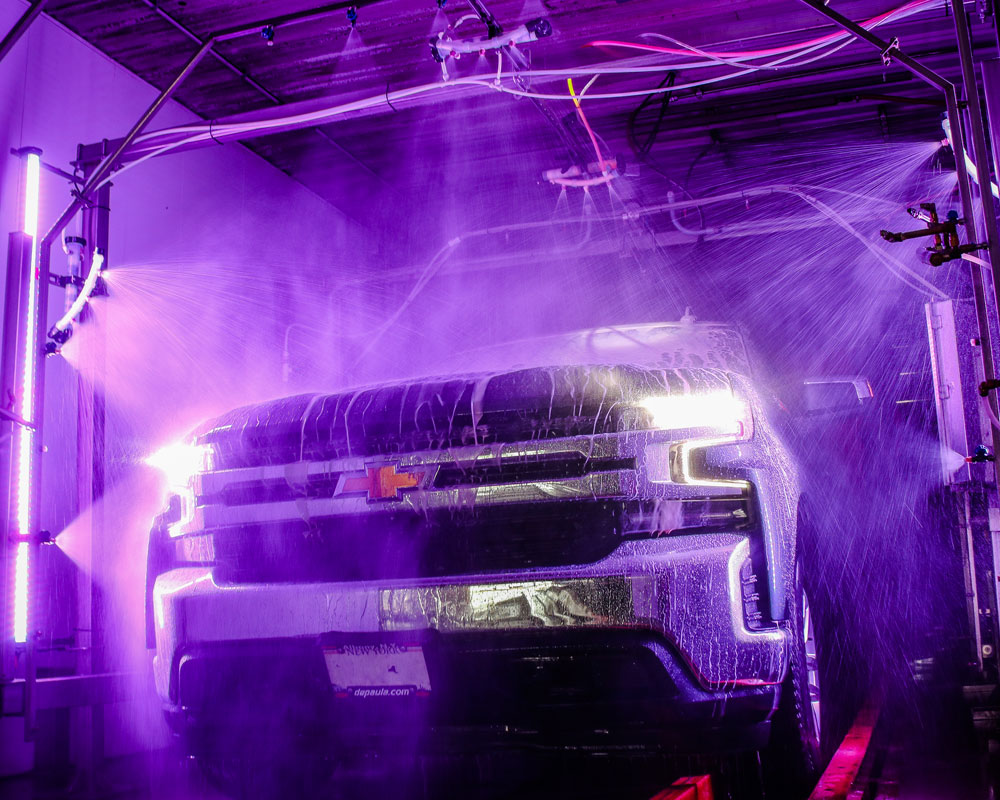 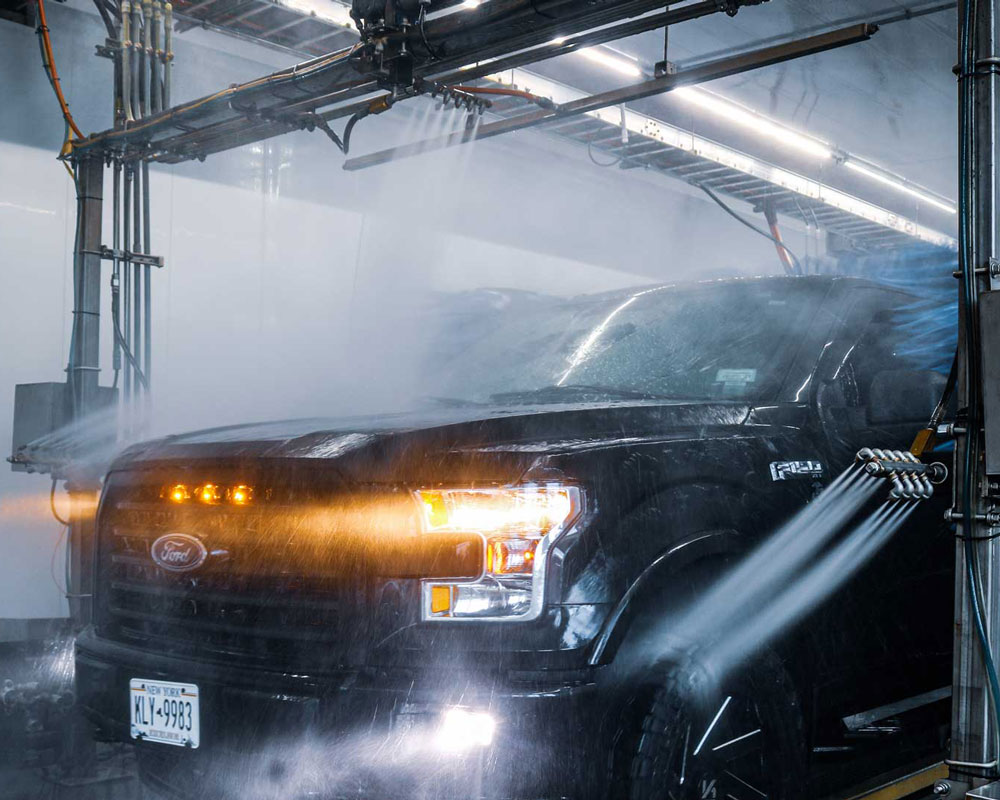 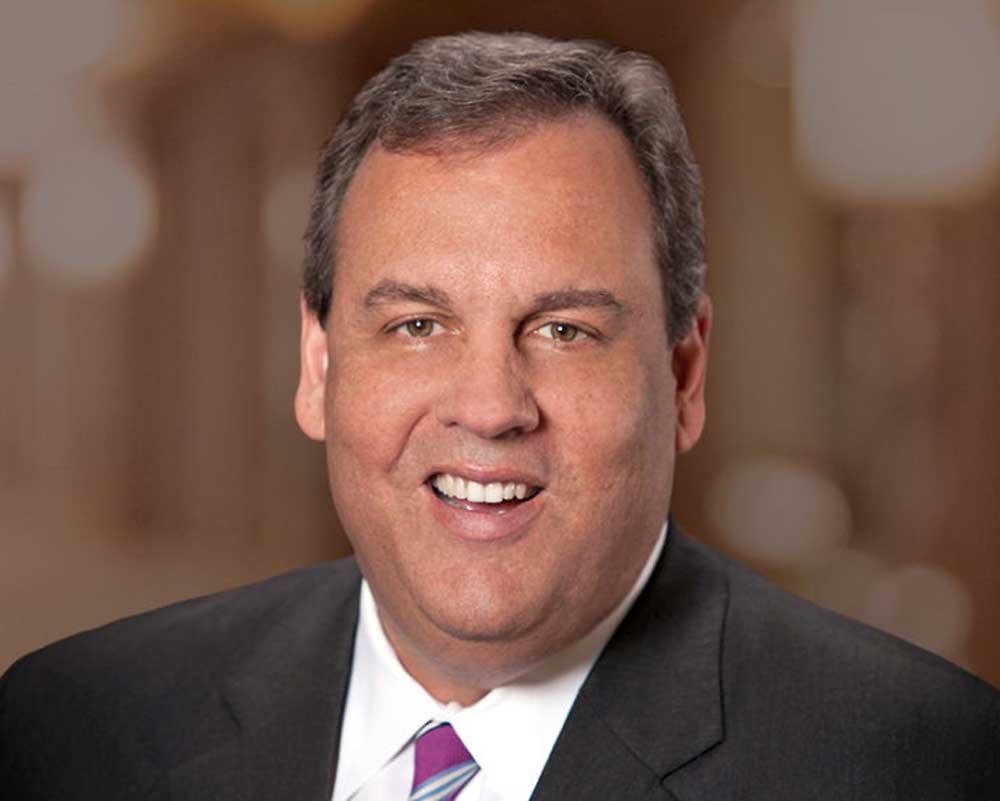 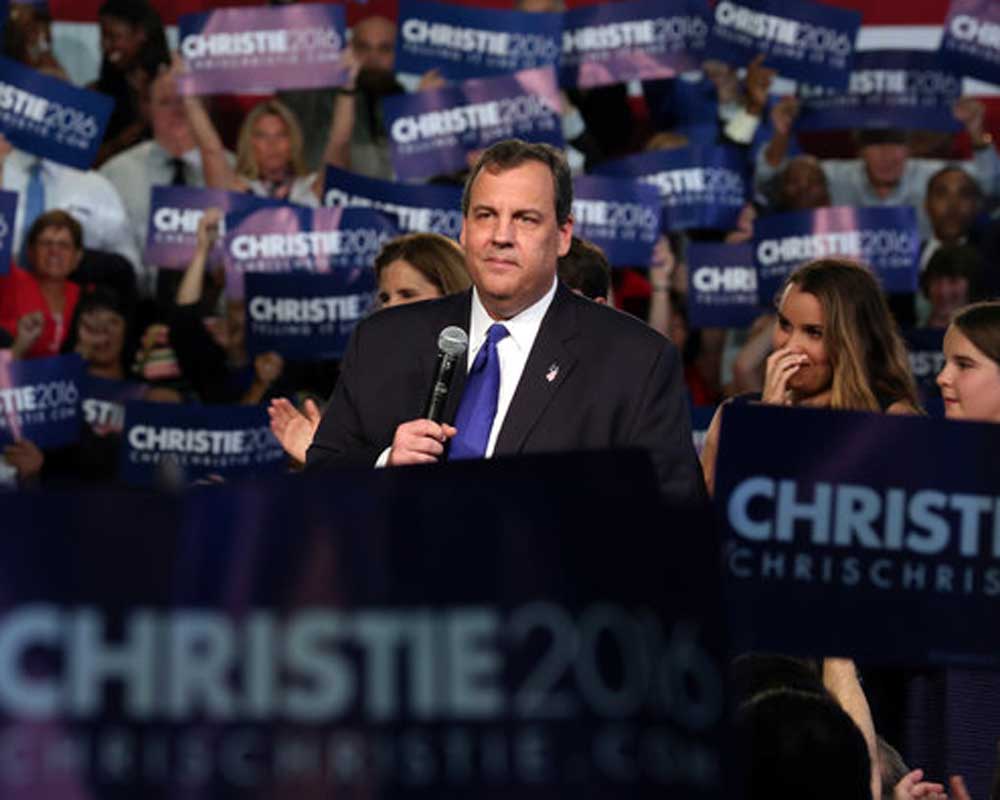 The 2021 NRCC keynote speech, sponsored by innovateIT, will be given by Chris Christie. Christie, a politician, political commentator, lobbyist and former federal prosecutor who served as the 55th Governor of New Jersey from 2010 to 2018, has gained national prominence as a moderate voice in the Republican Party. He sought the party’s nomination for president in 2016.

He is noted as a uniting figure capable of transcending partisanship in times of crisis and was praised for his leadership after Superstorm Sandy.

A graduate of the University of Delaware, Christie received his Juris Doctor degree from Seton Hall University in 1987.